Bit Ball was one of my first large programming projects, originally built in 2012 for my high school programming class in freshman year. Featured in the Star Advertiser and Hawaii Public Radio.

The game is a simple physics puzzle game, built for Android using Corona SDK and Lua. You guide a ball to the goal in each level by timing its launch and tweaking the level, without directly controlling the ball. 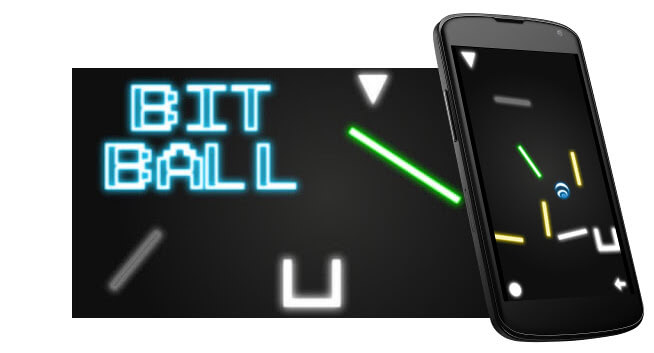